Titania is a Punk: Magix not Dead

When I got into old school I searched out all of the content I could find. I gorged on it. After my initial introduction through an Eternal Weekend tournament report, I found Understanding Ancestral, the Wizards Tower, and eventually the MTG Underground among others. I loved them all, but Shaman Ben’s MTG Underground struck me when I read a post that referenced The Misfits and The Murder City Devils. I grew up listening to those bands and still do. 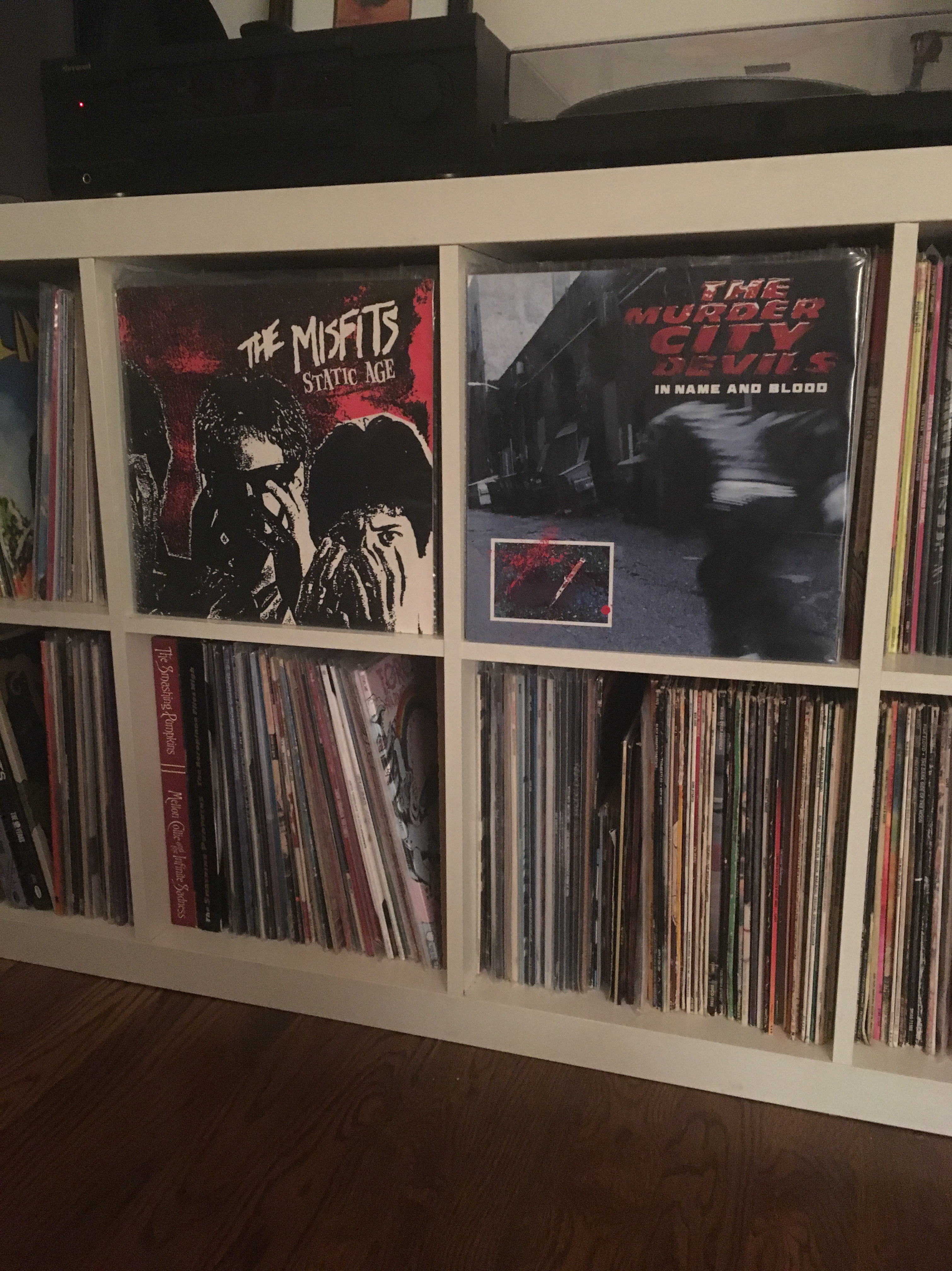 If you’re gonna scream, scream with me

After being involved in the old school community for a while it got me thinking about the days of my youth, not long after quitting magic in 2000 when I started focusing on playing drums in punk bands. I was introduced to a new world and new way of living through small punk scenes in rural KY. We threw our own shows in cheap KC halls and donated the entry fees to local charities. We paid for and made our own patches, shirts, and buttons to sell only to fund a new recording, or put gas in our van to make it to the next show. We met interesting and crazy people in our travels and they became lasting friends. We were loud, had fun, and no one outside of our small community understood us. Sounds familiar. 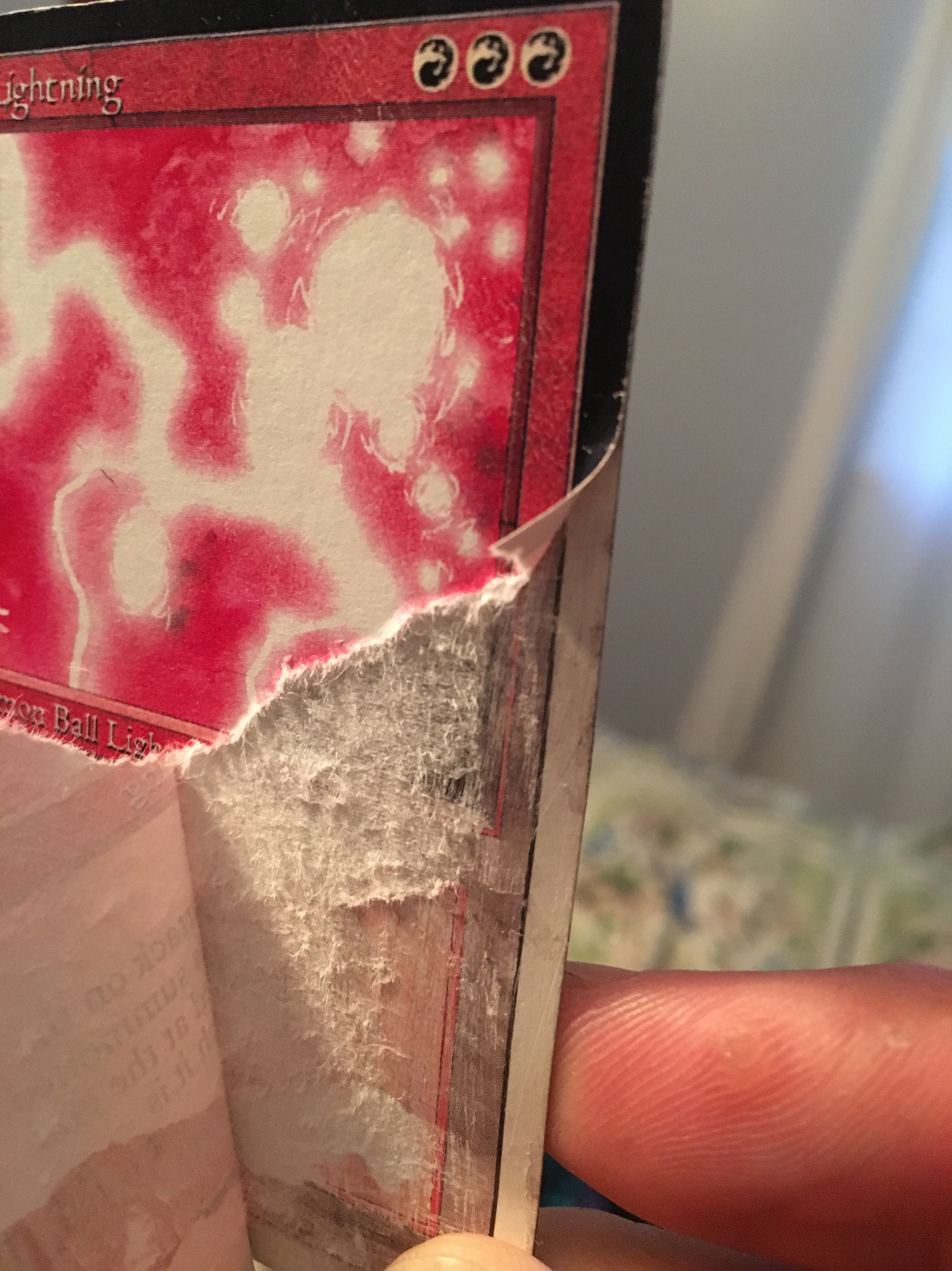 On Halloween night, 2009, I found myself playing my bands last show. A band I had been in for the last 4 years. I wasn’t sure what was to come next, but our local scene was fading and being in a band was losing its luster. Every 20+ year old dude in the tri-state area had an acoustic guitar and a show that weekend at that bar. Of course he was flanked by a hippie with a banjo and a girl with a fiddle fresh out of her first lesson. While I love all forms of music, I was a bit jaded at this point. After being band-less for a short couple of years, half of the guys from the old band decided to start something new. It was good. We knew how to play and how to write songs well at this point and could have done something I think, but it was short lived. The singer became a paramedic and moved away. The bass player went nuts and went out west, and I was in college, having started much later than I should have. As I trudged through school, my drums collected dust and I moved on. My irritation with the local music scene also reminded me of the loss of interest I had in Magic before I quit. I remember going to St. Louis for a big Invasion draft. I believe the “split” cards were introduced in this set and I just didn’t like them. Foils were rampant and sought after and they just weren’t my bag. The art was becoming more and more sleek, streamlined, and less imaginative and I wanted more Jeff Menges and Foglio cards. But, eventually it came full circle.

Fast forward to 2018. I’m completely immersed in the Old School scene and can’t help but notice all the similarities. From throwing tournaments and donating to charities, to making patches and buttons for the events, to meeting new people, to being wild, having fun, and not giving a shit if your deck (band) is any good, so long as it makes you happy. Old School is the punk rock of Magic. It’s really kind of crazy, for me at least, to see just how mirrored these two worlds are. Just recently, Gordon Andersson from Wak-Wak shared a song on his FB. It was a Swedish punk band called No Fun at All. I was so surprised to see that. I hadn’t listened to that band in ages. No Fun at All, along with another Swedish punk band Millencolin, used to be among my favorite bands when I was a kid. So, it looks like Sweden gave us good punk rock, super heavy metal bands, ABBA, AND old school. Thanks Sweden!

As I sat pondering on if I should even write this post, I was watching the last bit of the n00bcon 10 coverage that I missed out on and Magnus mentioned something that made me go ahead and type it up. He reiterated that n00bcon was not sponsored, but that he had been approached with offers. He declined them, as to keep the event real. To stay focused on what the event and Old School is about. Even more than playing the game, it was about bringing people together and nothing more. It wasn’t about hype or money. That’s punk as fuck.

I don’t know what the future holds for Old School Magic. Right now, it’s extremely exciting and the community is flourishing. I don’t think I’ll ever be deterred, no matter what happens, but things do happen. I’ll leave you with a song that I think is pretty appropriate in multiple ways. Please take a listen to the Murder City Devils covering Hybrid Moments by the Misfits.

PS-anyone who reads this and doesn’t already know, try and make it out to our first annual tournament, the Bootleggers Ball on May 26th. Details and RSVP can be found on FB here https://www.facebook.com/events/2031717800202372/ 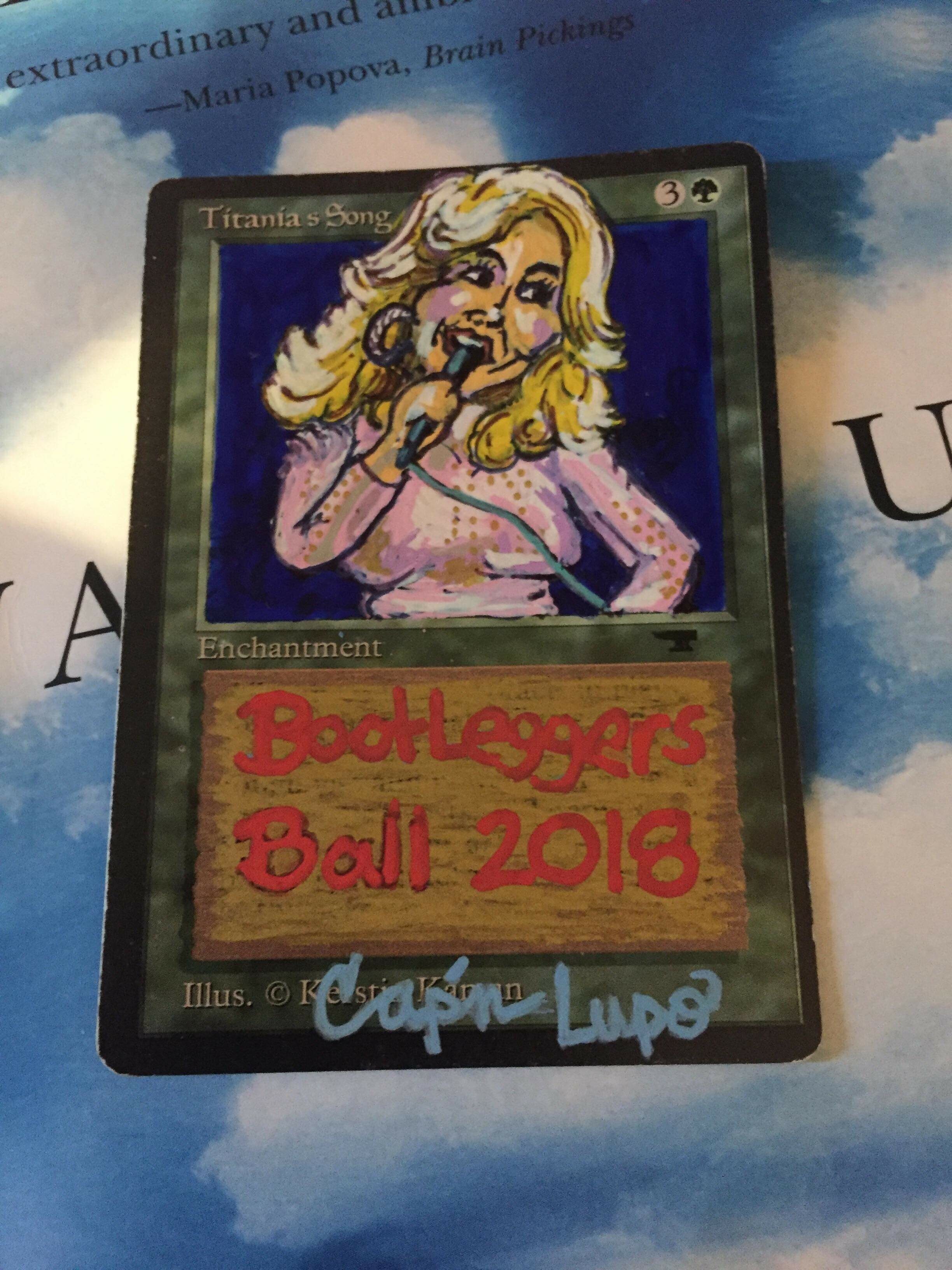 1st place prize at Bootleggers Ball. Altered by Cap’n Lupo of the Knights of TAPlar