Music City’s first Middle School tourney is in the books. As expected, it was a great time. We have a small MS group and were able to pull 9 players to the event after a drop, leaving us with a bye. To follow suit with other MS tournament reports, I’ll stray away from deck pics/lists. I do enjoy seeing deck pictures, but with this being such a new format, it’s nice to keep some of the tech in the dark to spark a little more creativity and brewing. Breakdown after 4 rounds of swiss below. 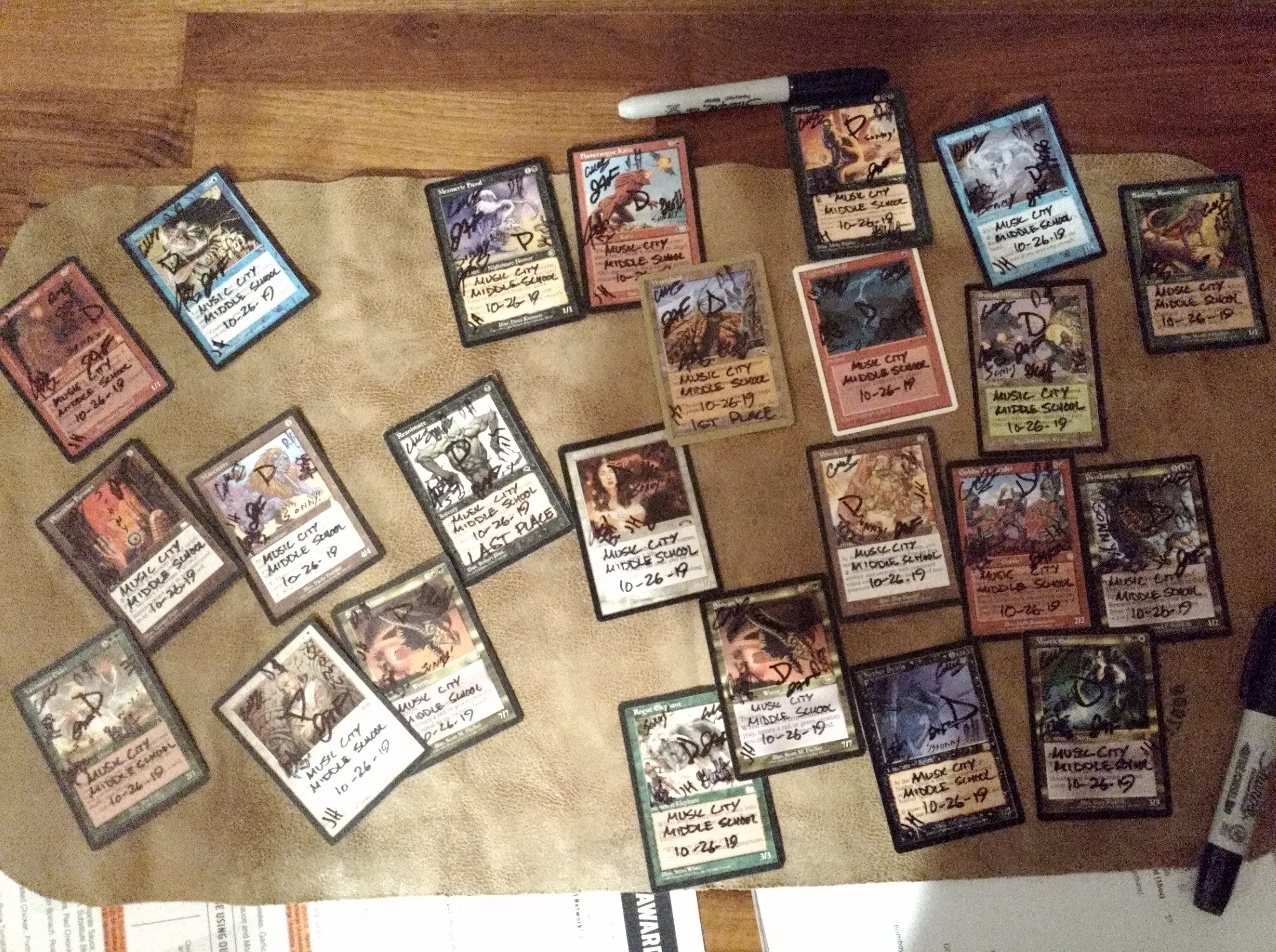 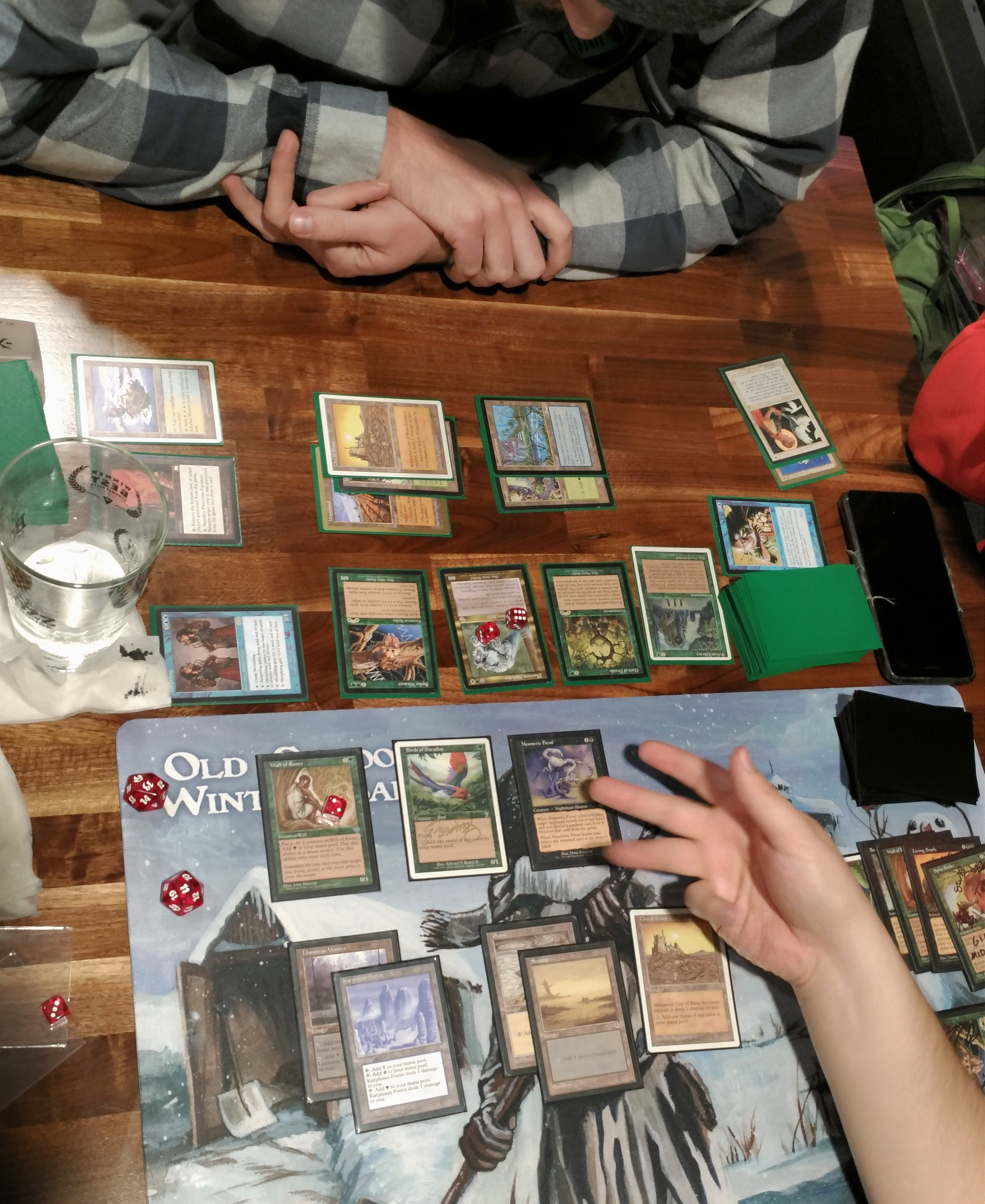 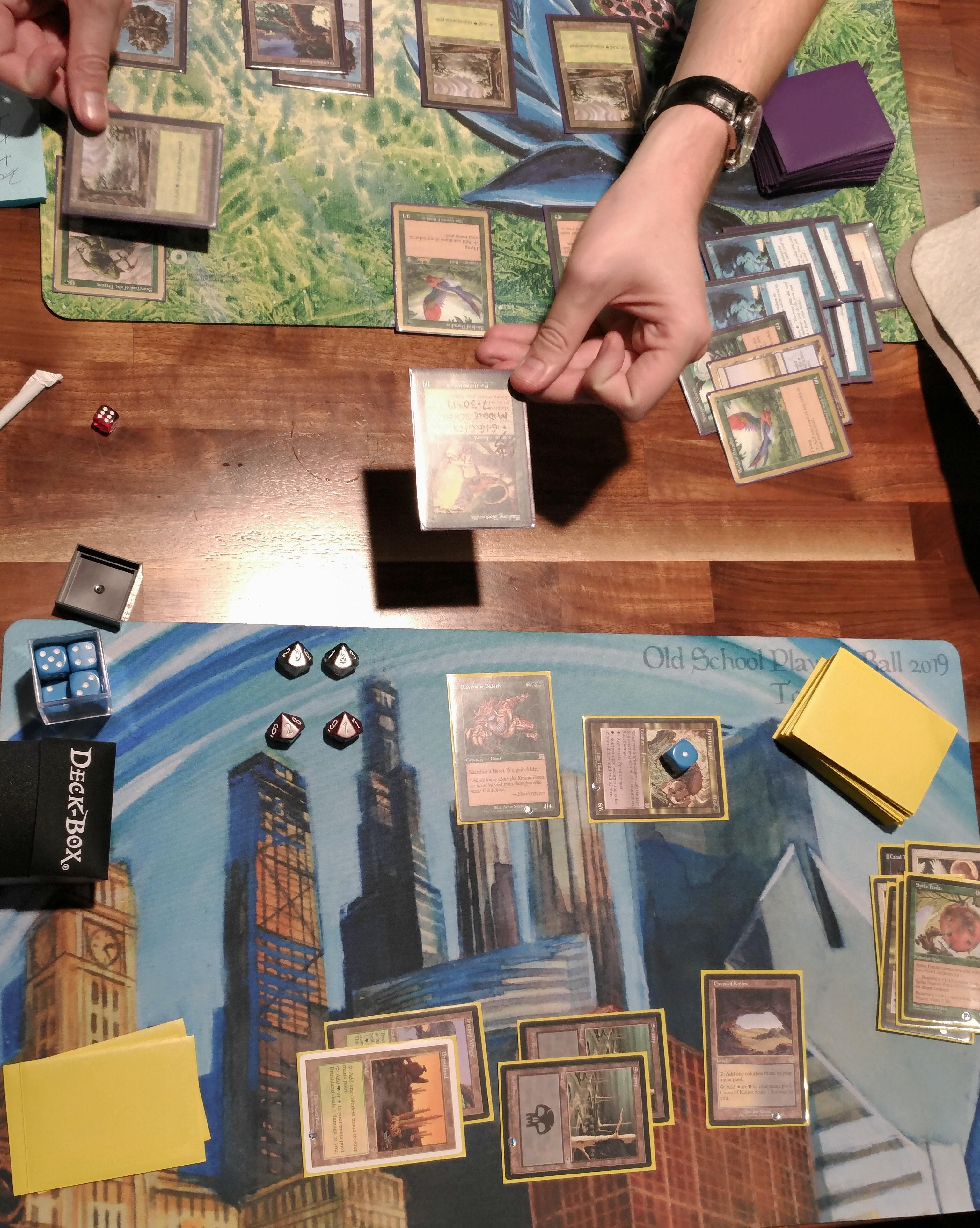 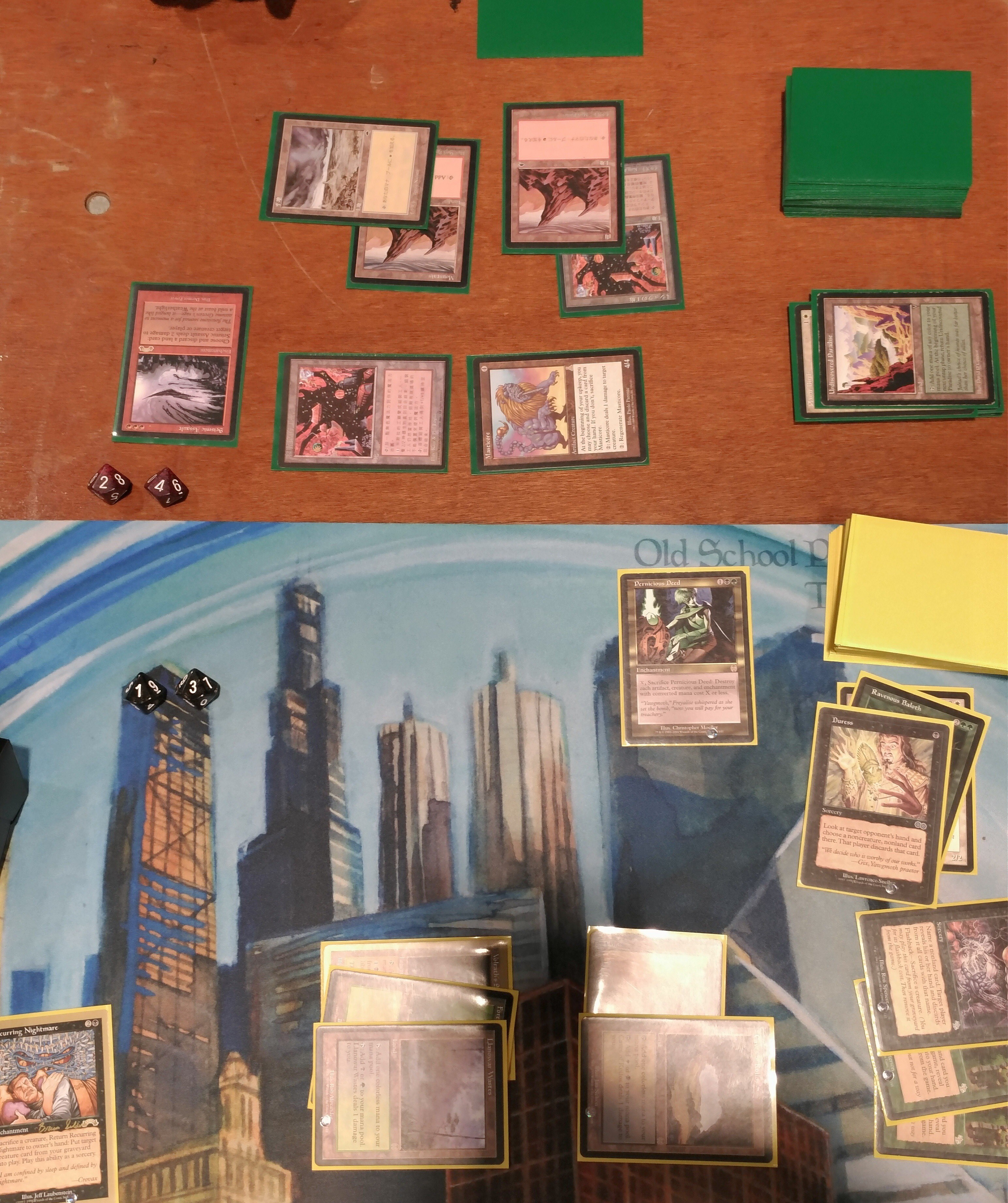 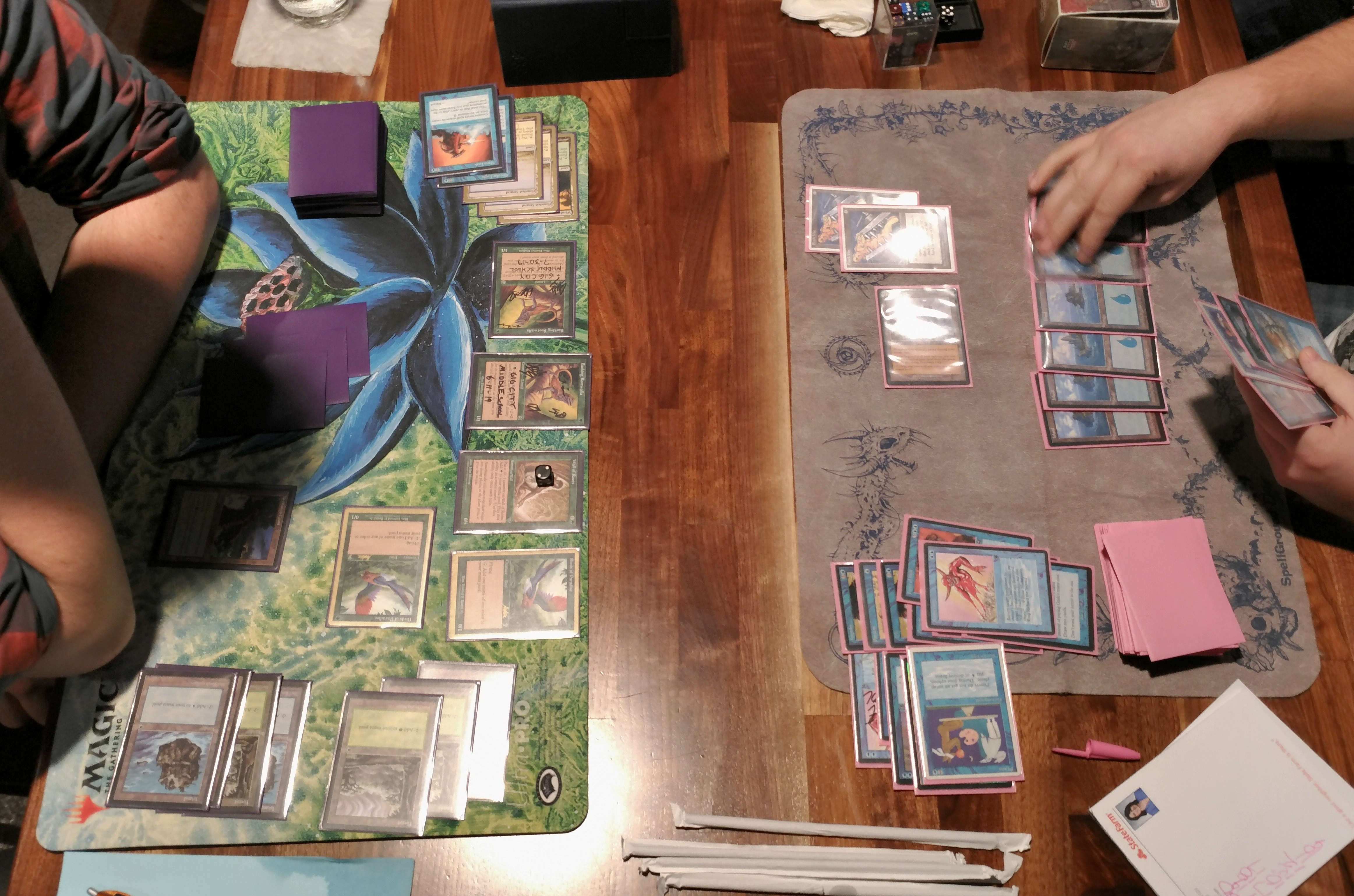 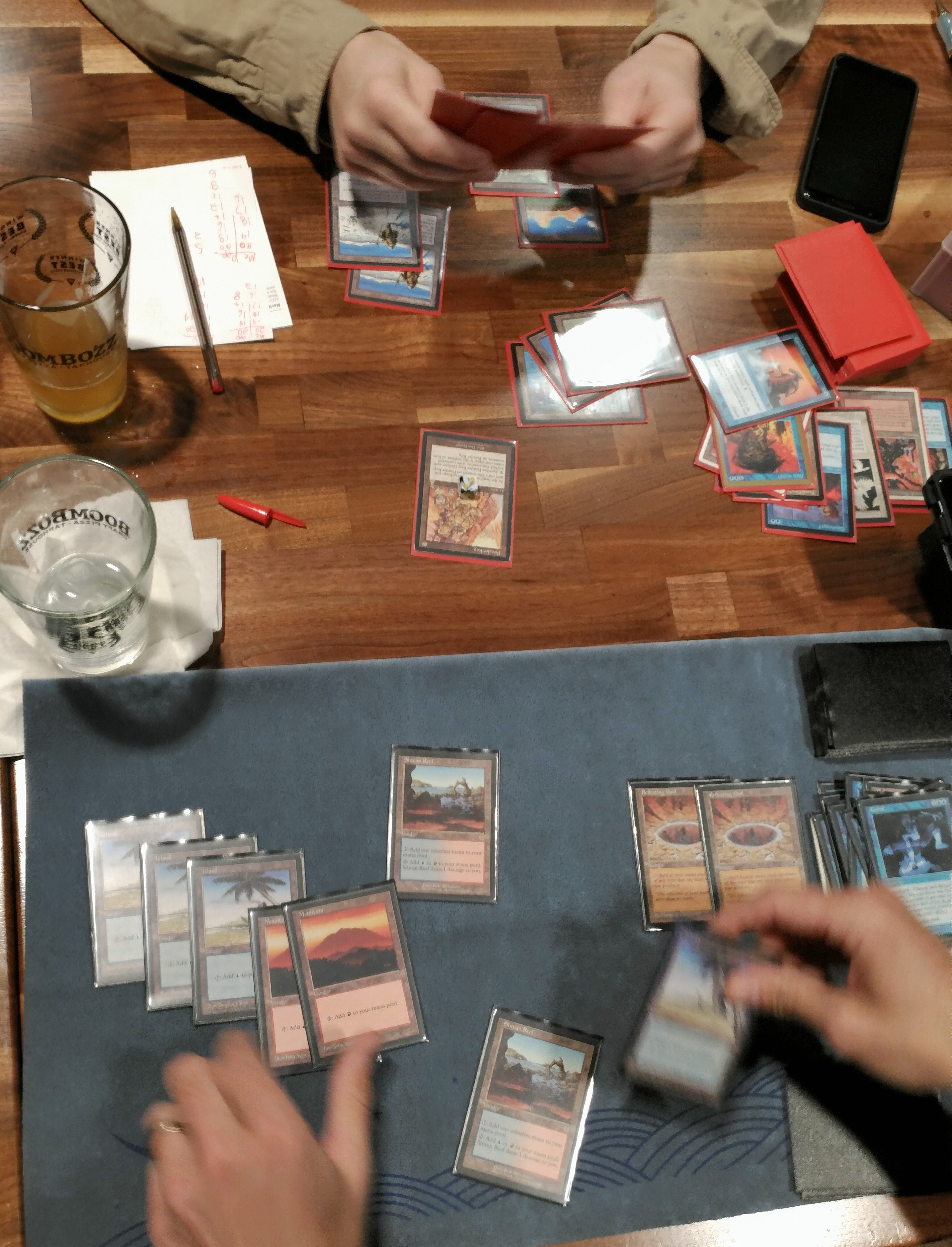 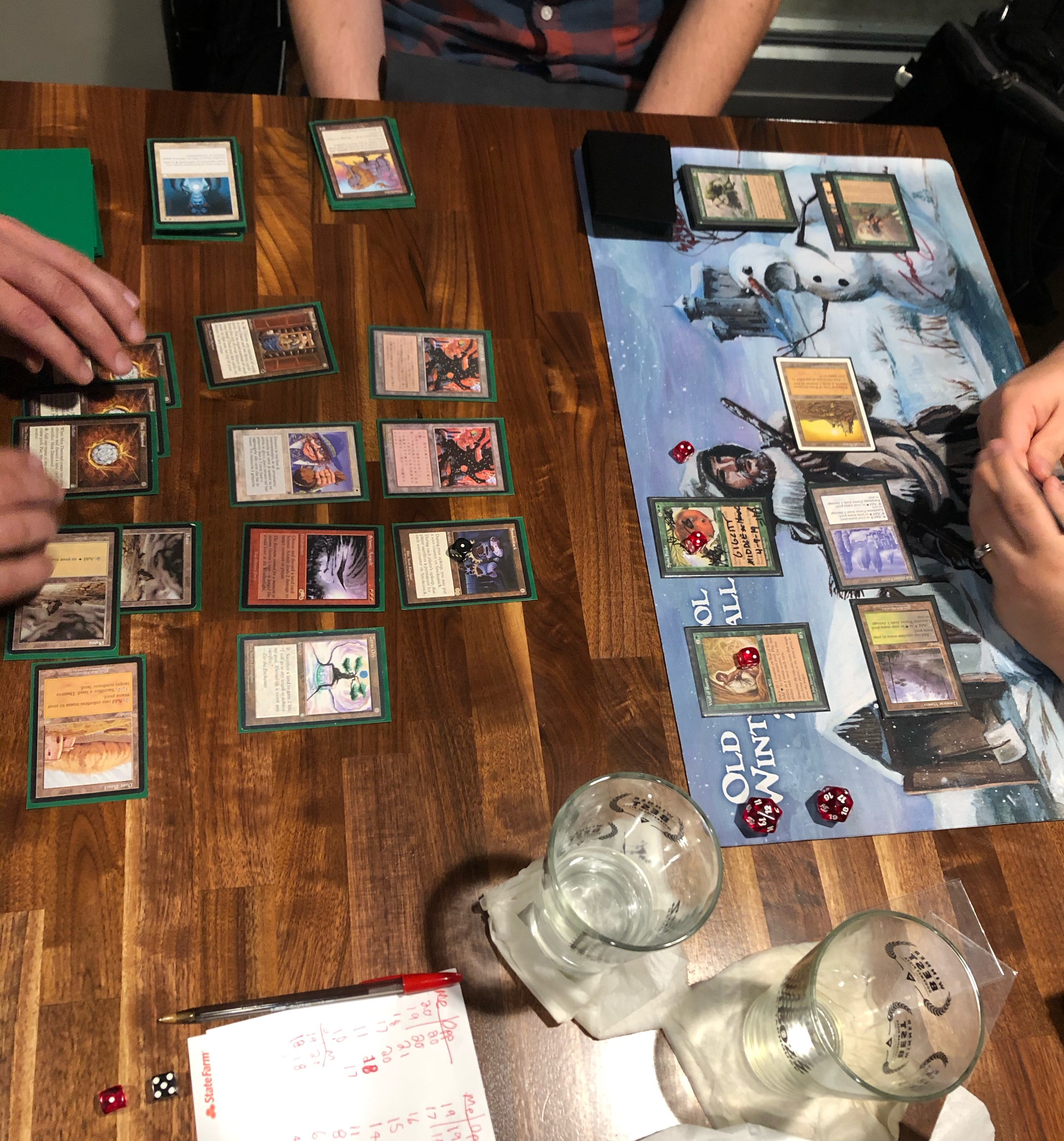 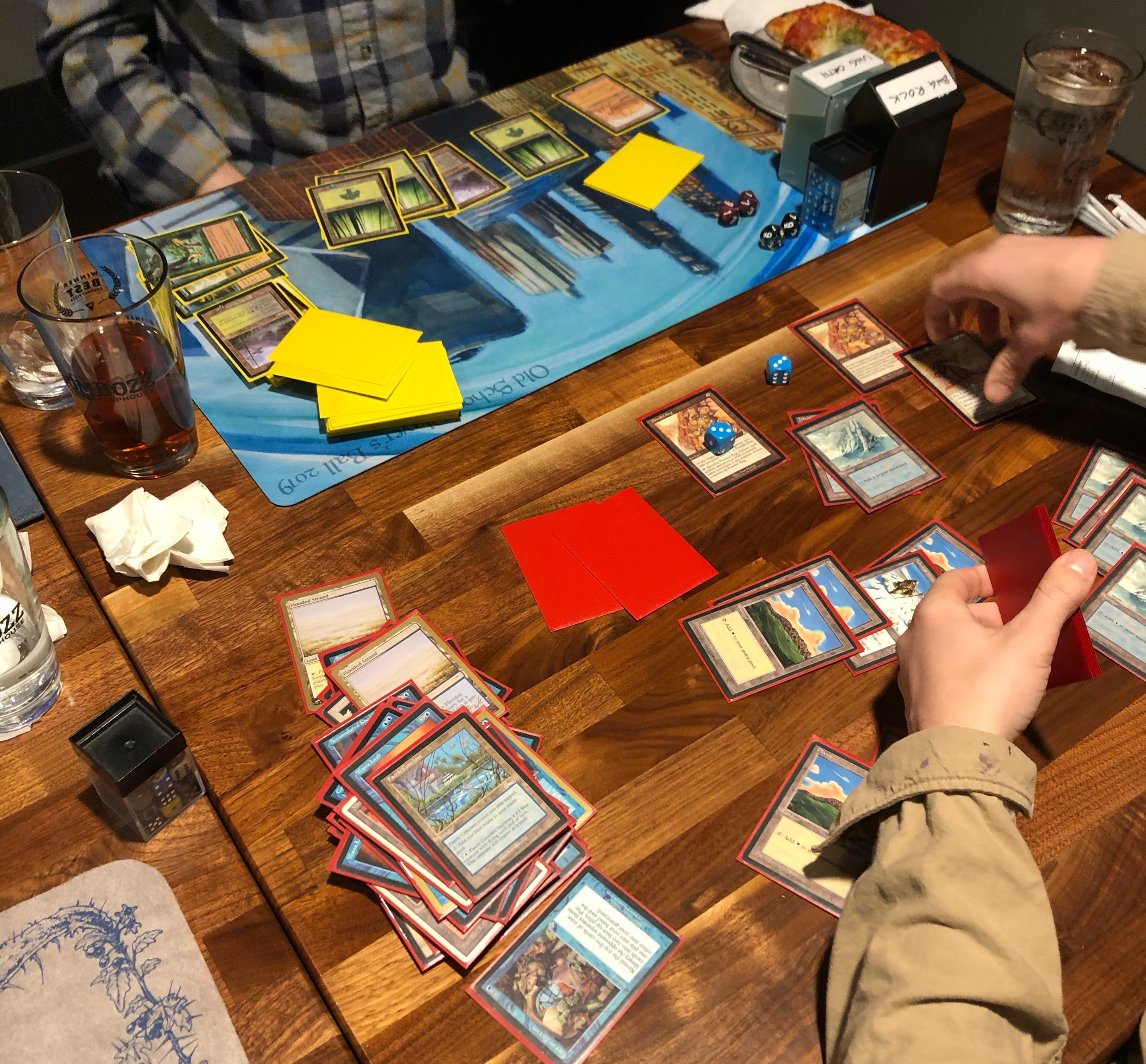 It feels good to get the ball rolling on a small Middle School scene here in Nashville. For me, it was an eye opener to the power level of some of these decks. I got slammed into the dirt and placed dead last with UR Counter Hammer, but to no fault of the deck. I played horribly, but still had a blast and nabbed some sweet prize cards. A lot of decks I’ve seen and heard of before made an appearance, but we had some spice in there. Brother Alan’s LandStax deck is very good and not something I’ve seen in Middle School. A few other decks I saw around the tables looked familiar, but had some out of the norm color splashes and interesting card choices. It was a nicely balanced gathering with some new faces and we’ll be doing more of it in the future. Next up on the Music City calendar will be our annual Bootleggers Christmas tournament, which is Alpha-Alliances.