What Is Lost May Always Be Found Part I

I awoke in a cold sweat. Was it where I left it, tucked safely in my boot? I reached down and instantly felt relief when I touched the worn and tattered parchment between my knife and my foot.

The map pointed to a forbidden place where many have died before. Some may have found the place marked by the blood red X, some not. But none have ever lived to tell the tale.

I breathed deeply. The sting of sea salt in the air hit me, the gentle swaying of the ship now apparent. I was still alive. My blood raced through my veins like fire. I was getting closer. 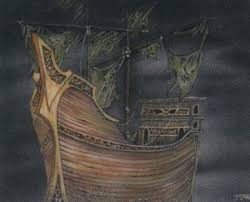 I first came upon the ancient spells in 1999, packs of Mercadian Masques, Nemesis, and Starter. My repertoire was augmented by a Pre-constructed deck and I sought out other young mages to vanquish. Any who dared to challenge me received the full hatred and spite of my Mono Black deck, filled with Dark Ritual, Dakmor Lancer, Vendetta, and yes, the dreaded Avatar of Woe. I slaughtered entire legions on her altar, until for two black mana she could be summoned, rendering the heroic efforts of the forces of light trivial. Her presence extinguished all hope. 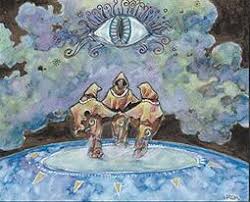 Soon my growing collection attracted the attention of the Inquisition (Mom and Dad), who were filled with fear and sent me to the Preacher. Probably didn’t help that they also found my copy of Anton LaVey’s Satanic Bible between a copy of the Quran and Albert Camus’ The Stranger. I was infinitely curious as an 11 year old and had an insatiable appetite for knowledge, but this fascination grew out of curiosity and not a desire to worship Satan. Despite my best efforts to explain myself, the words of the Witch Hunter were heeded, and my collection vanished. I managed to salvage my Emperor and Darkthrone CDs, but outside of that my dance with the arcane was finished.

Until I found the map.

What led me back to the left hand path I may never know, but I heard its call as soon as I laid eyes on the map. It’s simple and crude markings did little to hide the depths of knowledge and power that lay at the end. I inexorably was drawn to the journey, no matter how perilous it may be. Thrice I spat and cursed the sun as I armed myself with the Dark Ritual from my youth. My weapon would be the edge upon which my soul balanced the forces of darkness and my black-iron will to succeed where lesser wizards had perished. I called upon Hypnotic Specters and Juzam Djinns to augment my ambition and with a blessing from the Nether Void I was ready to stake my life for greatness. 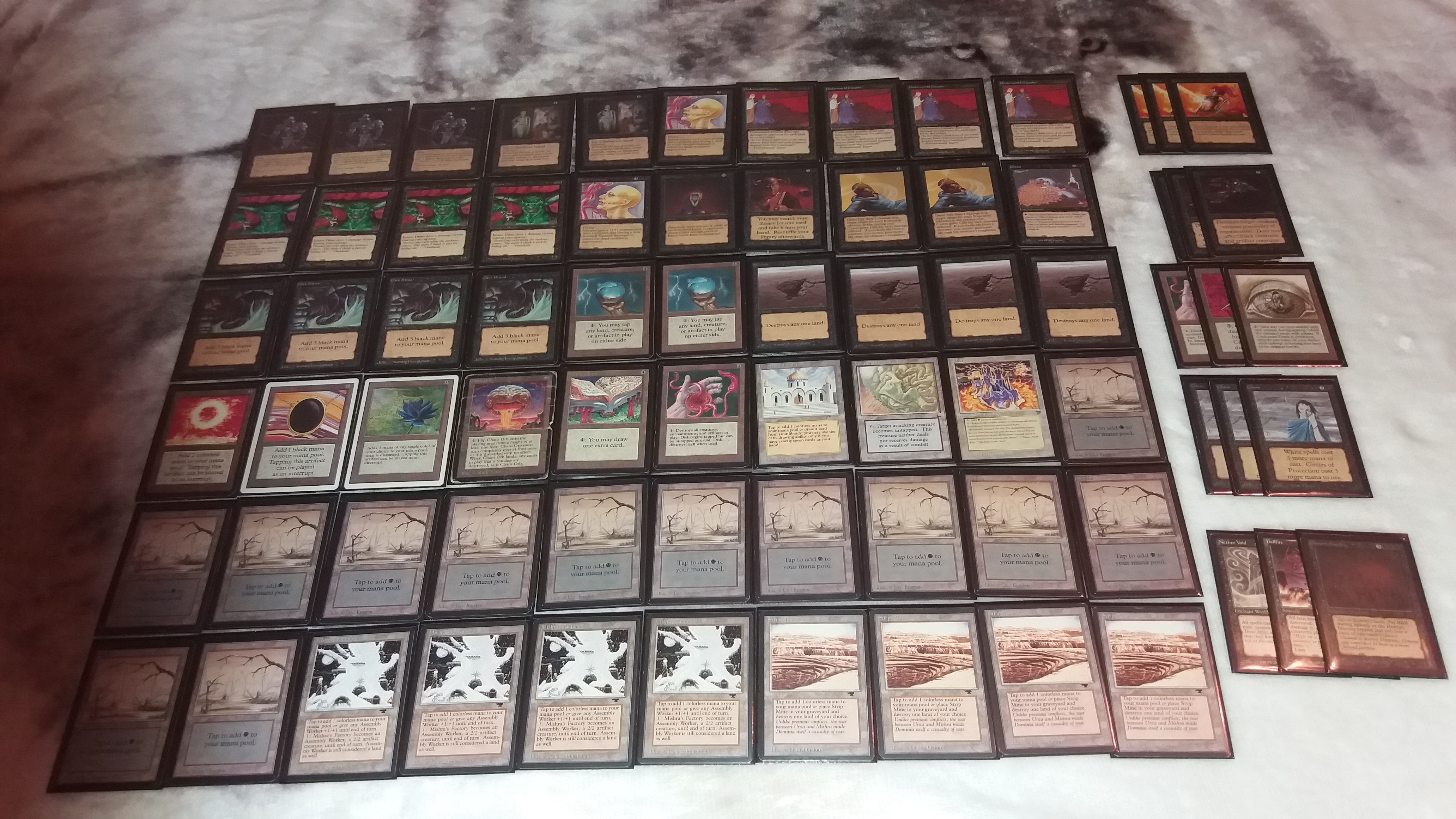 The map led me through dark and twisted forests, over treacherous mountains where ancient and strange beasts prowled, and across dauntless plains where rested the bones of countless warriors until the Ressurection. Eventually I came to the first of the landmarks on the map, the northern stronghold of the Lords of the Pit, a cursed place with the foreboding name of Chicago.

The first of many trials awaited. Over fifty mages, warlocks, and witches had gathered on this haunted battleground. The five colors of magic swirled in the wind, cackling like lightning. I reached into the maelstrom and tapped into the amethyest Wind of Death. I felt the raw power of darkness course through my veins like ice as I consulted with the dead and bound the Demonic Hordes to my will. This would not be easy.