Into the South: Bootleggers Ball Report

I awoke surrounded by my gang of goblins. Some lifeless while others drearily emptied their bags of broken daggers into the canyon, visibly shaken by underworld dreams. As they packed up their remaining grenades, we said nothing to each other and parted ways. We did well, coming in second place behind lord Jaco. The tournament was a success and exceeded all of our expectations. There were 22 players hailing from 8 different states, including Gordon skyping in from Sweden. The skype games went well, and luckily never disconnected, although it was a bit laggy. I’m extremely grateful for everyone I met and hung out with. All super nice people that I hope to see again. I’m going to keep the report short and to the point and exclude deck lists to take back the mystique among other reasons. So here it is, Music City’s Bootleggers Ball final standings:

Thank you again to everyone who came out and to the communities who pitched in loot (Shaman Ben, Mike Lupo, SoCal). Also a big thanks to the rest of the Music City players who helped in putting all of this together. Would not have happened without everyone’s help. We’re hoping to do this again next year and maybe something with a spin on it in the near-ish future. Check out the action below. Ramble on. 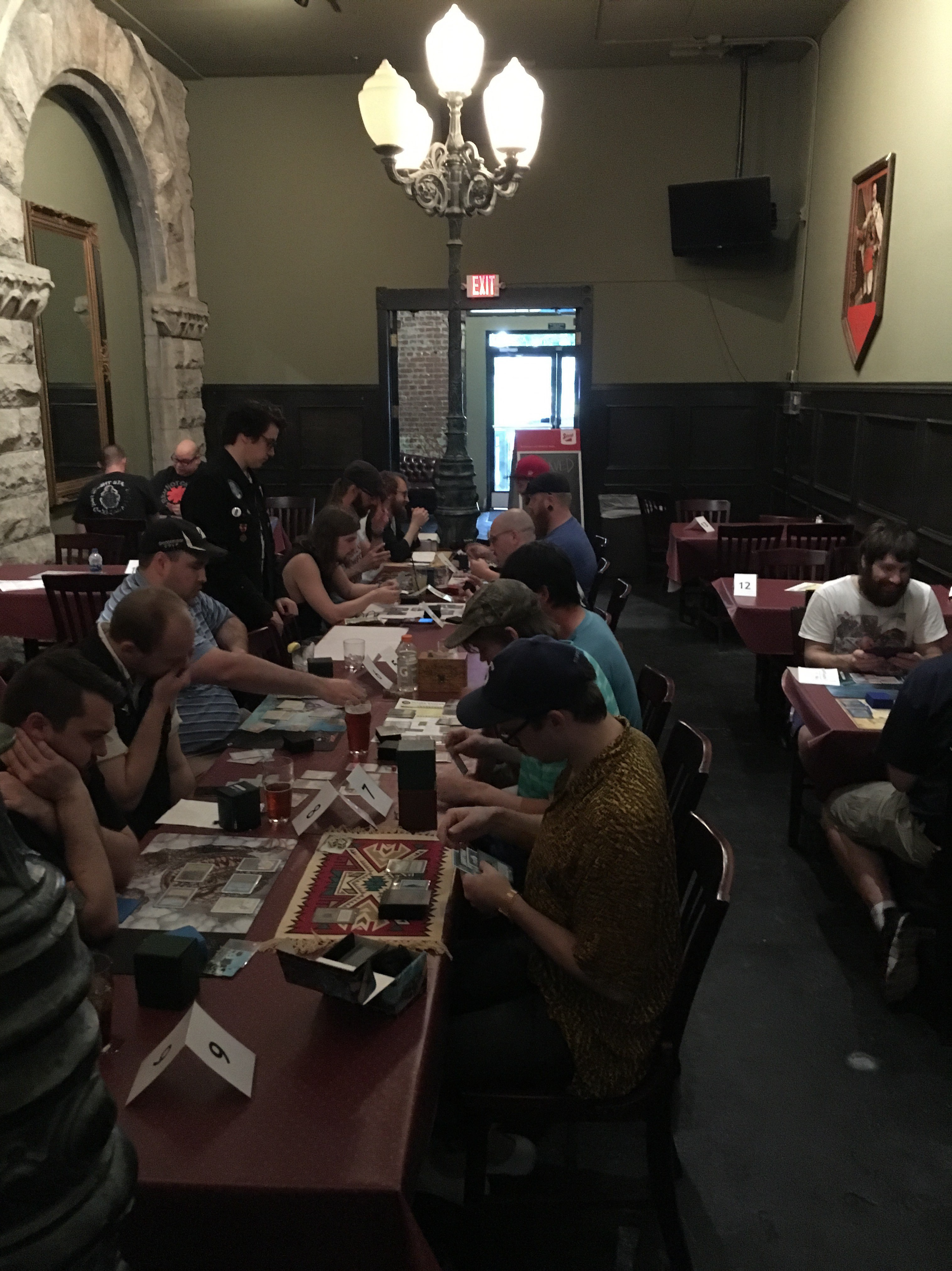 And now we dance. 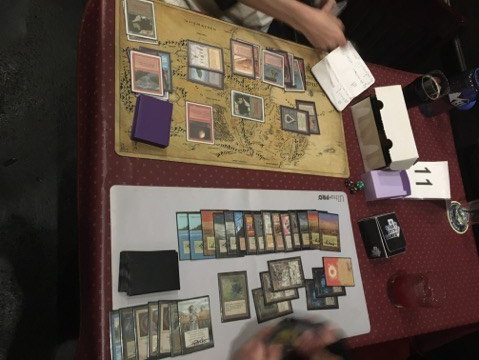 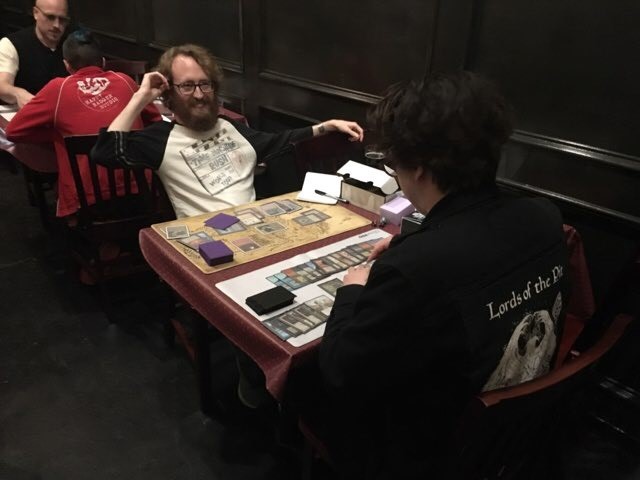 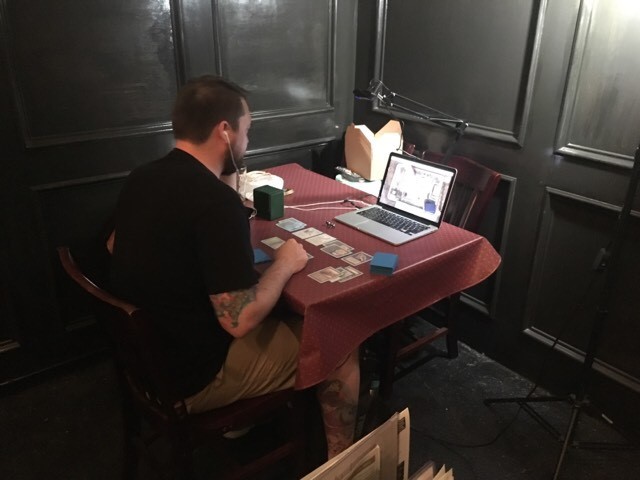 Gordon throwing Fogs of all types from Sweden. 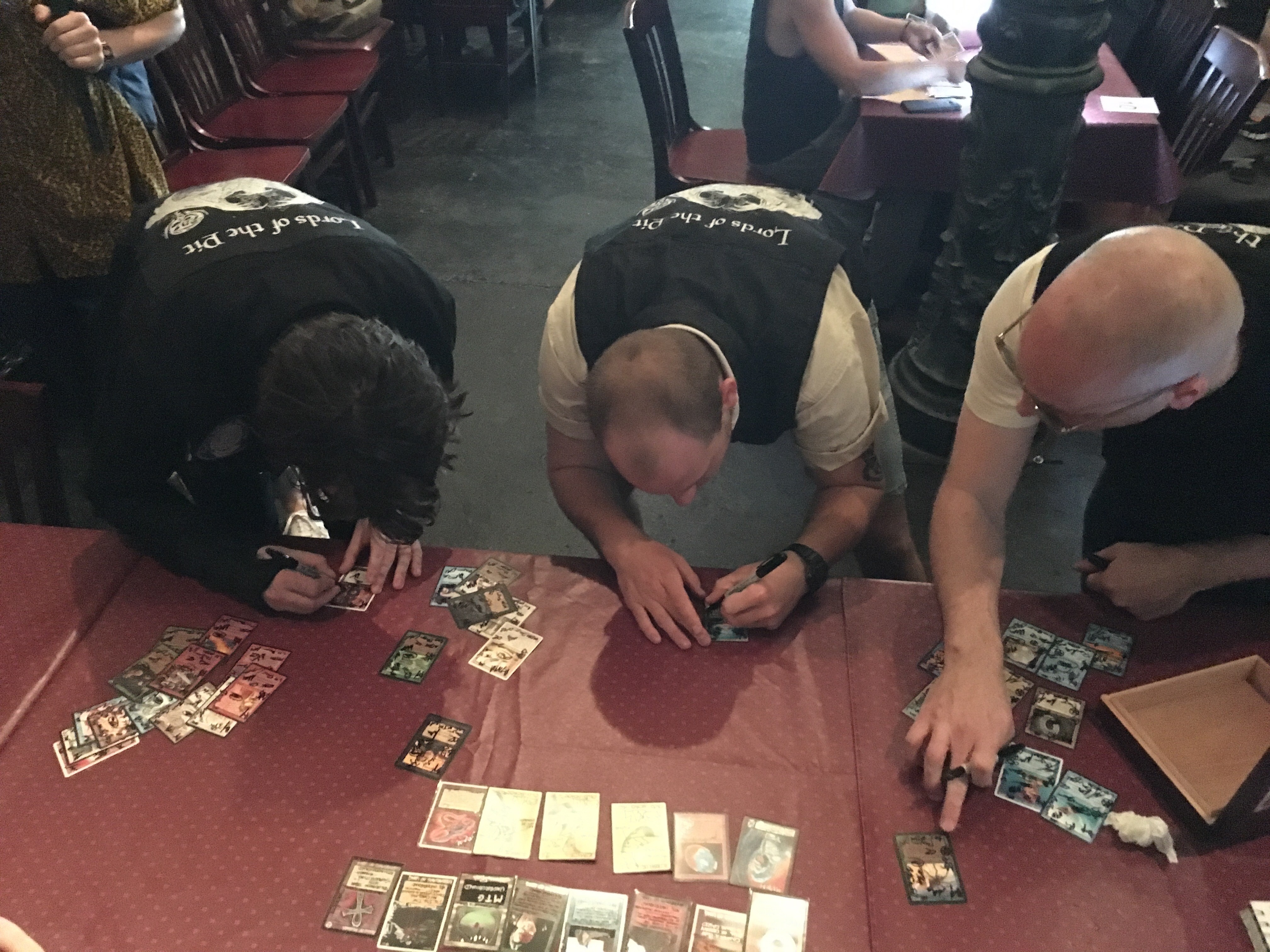 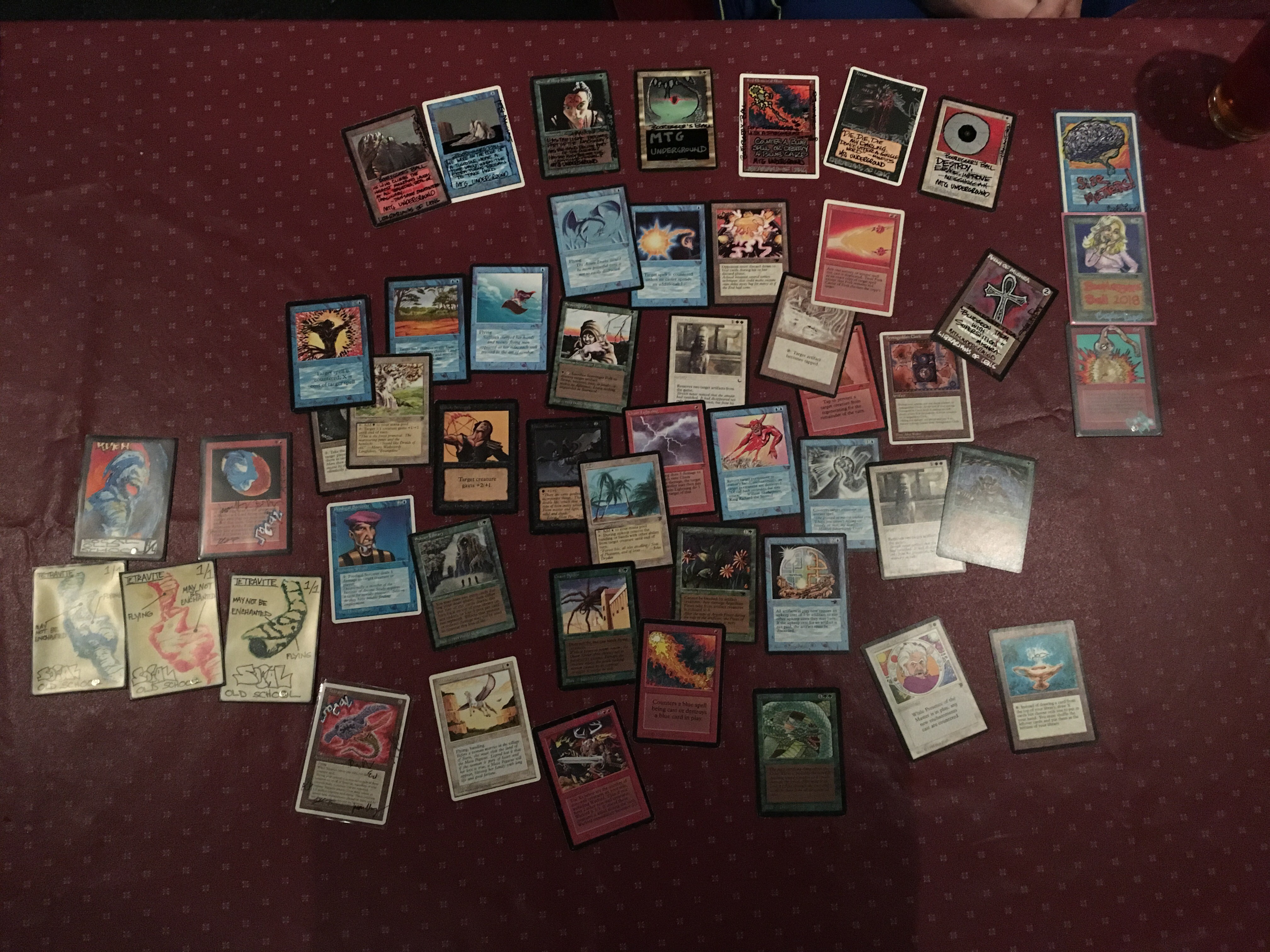 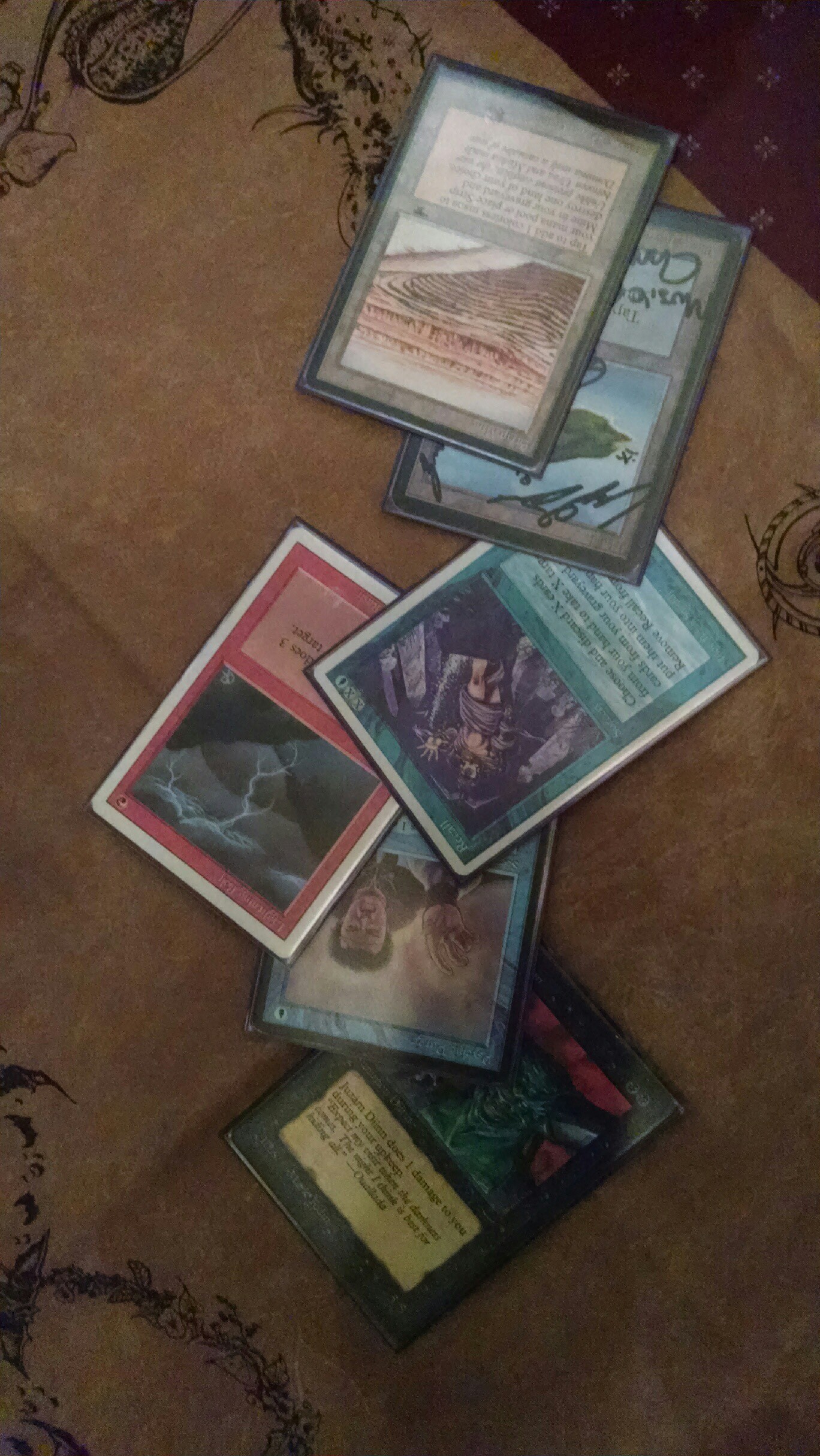 Gotta do what you gotta do. 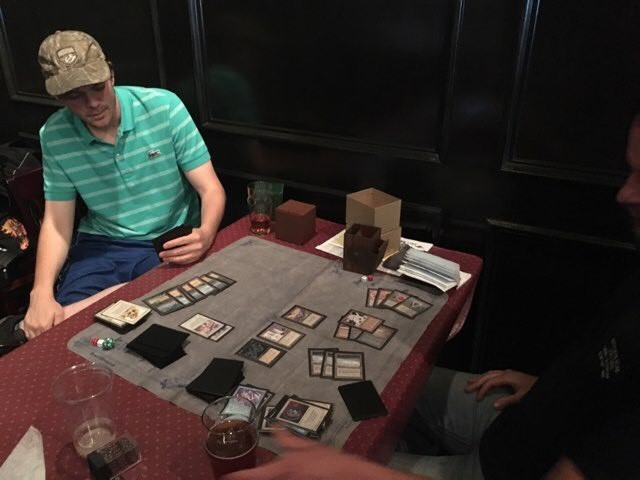 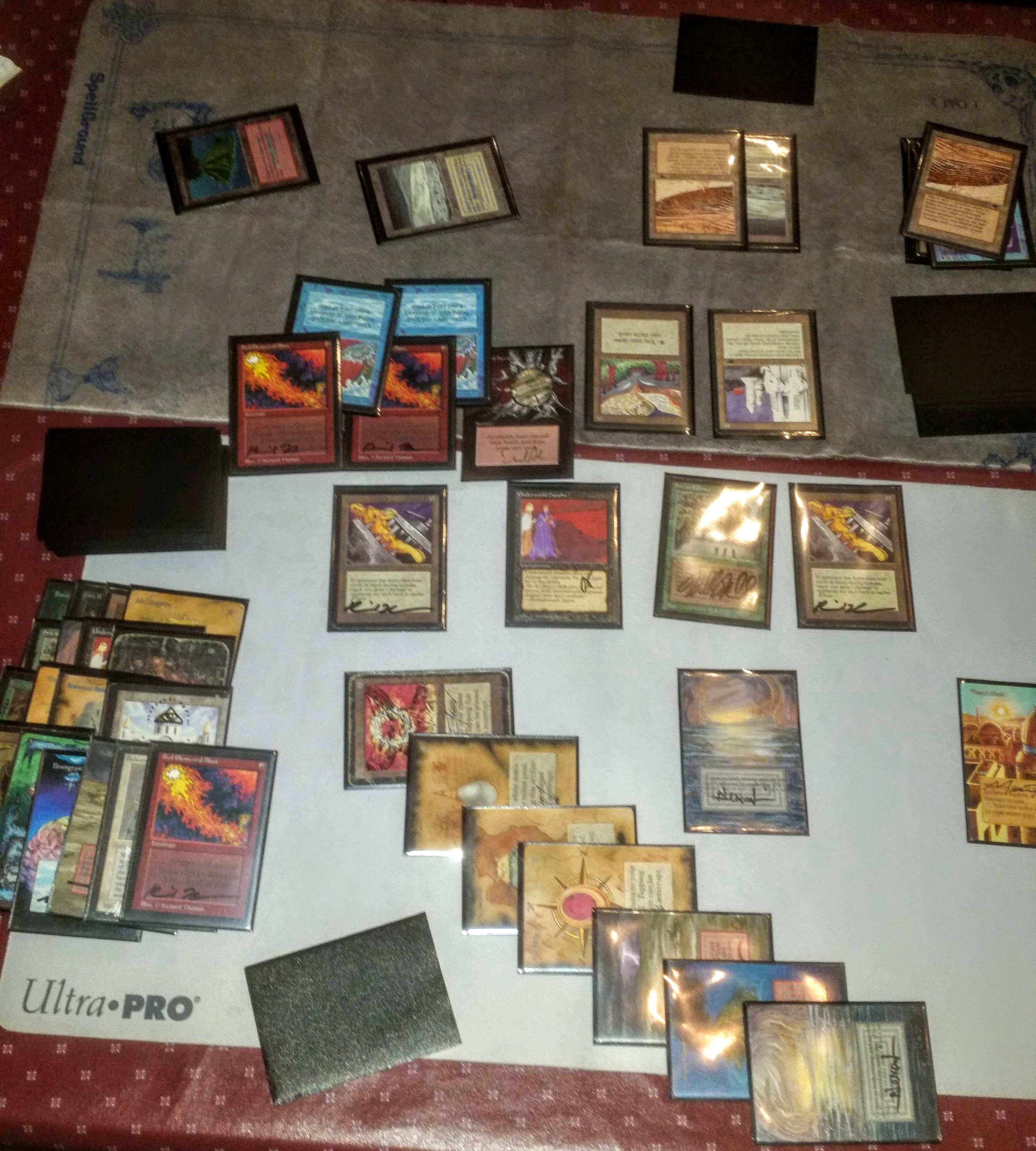